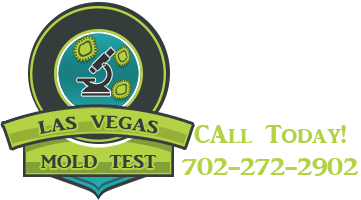 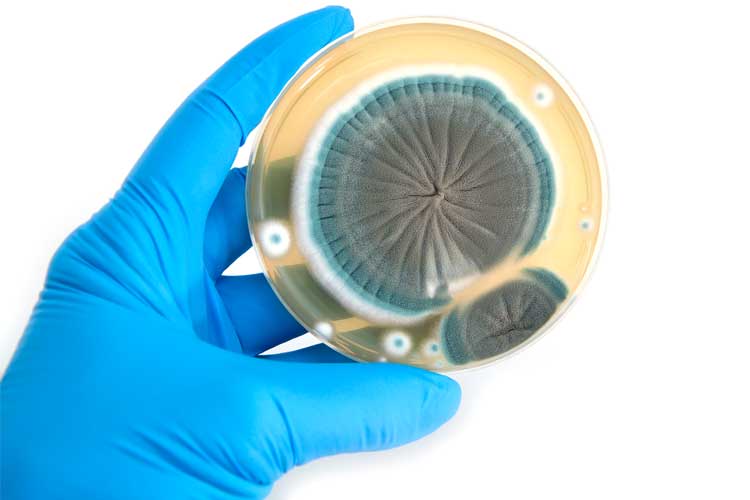 Mold is a not so science name for types of fungi – unwanted, ugly spots of , brown, black yellow, green, pink, smelly, fuzzy growths. there are countless types and species of mold that can be found inside and outside of a home.

“Mold” and “fungus” have many bad side effects including allergies, asthma and musty odors, On the flip side, molds are also responsible for penicillin. Yeasts are a type of fungus used to make bread, beer, and wine; and some types of mushrooms are considered edible delicacies. And without fungi to break them down, the world would be buried in leaves, trees, grass, and garbage.

Mold is literally everywhere but for a mold to be considered “Active” it requires moisture. Whether on visible surfaces or hiding behind drywall, in attics, or under carpets, indoor mold grows in the presence of moisture usually above 19%. Also found in damp indoor environments are:

Indoor mold may be unsightly and smelly, but the potential problems are more serious than that. By definition, actively-growing mold damages the material it lives on, thereby impairing structural integrity. In addition, mold is associated with some untoward health effects in humans, including allergies and infections. (Some health effects attributed to mold may in fact be caused by bacteria, dust mites, etc., found in mold-colonized environments. So-called “toxic mold” has been claimed as the cause of “toxic mold disease”; this syndrome remains undefined and “toxic mold” as a cause remains unproven. “Toxic mold” is also unproven as a cause of the various symptoms associated with “sick building syndrome”.)

Mold growth in homes, schools, and businesses should be eliminated for the sake of human health, structural integrity, and quality of life. Cleaning up small amounts of mold can be done by homeowners. Eliminating mold from large areas requires expertise and protection both for the removal specialists and occupants of the affected space.

Use our form to estimate the initial cost of renovation or installation.

Founded by Larry Perna in 2015. Las Vegas Mold Test has established itself as one of the highest quality providers of mold inspection services in Las Vegas.